A number of ImageJ, ImgLib2, and SciView developers met at the Moscow Hackathon in Moscow, Idaho, USA to test out and contribute to the preview release of SciView. SciView is being developed as the replacement to the existing 3D Viewer plugin, which has been suffering from increased bitrot in recent years. SciView is built on Scenery, a VR/AR (virtual reality and augmented reality) library for 3D rendering led by Ulrik Günther from CSBD. 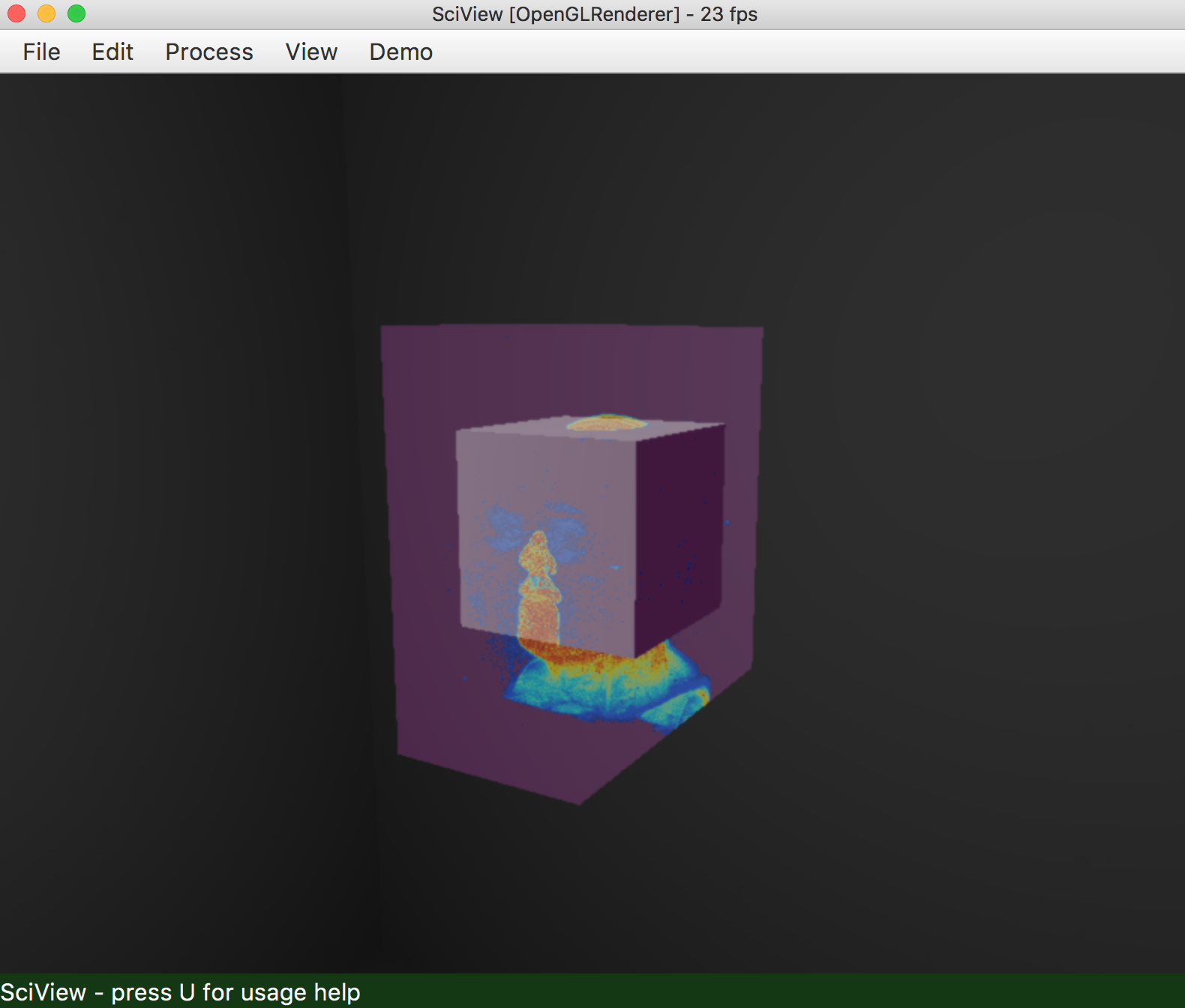 The SciView preview release provides capabilities for 3D mesh rendering, volume rendering, and scenegraph manipulation through ImageJ2 interfaces. This makes it possible for ImageJ2 scripters to begin testing out SciView usage within their own workflows. ImageJ plugin developers can also begin exploring the SciView API to provide feedback before the first formal release.