A new minor version of TrackMate_ has been released. This page lists the changes that are visible to the user.

We are grateful to Jan Brocher and Masanari Takamiya for comments and bug reports during the release candidate process. 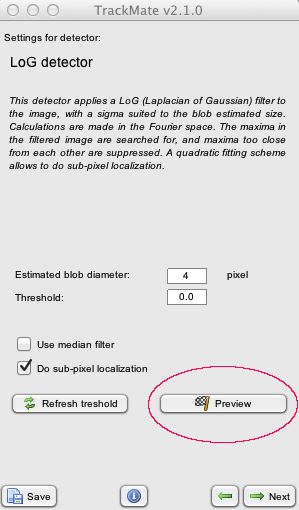 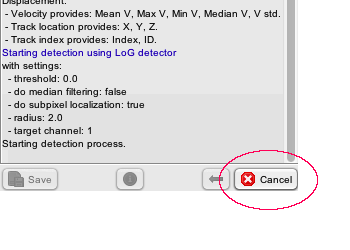