We just released a new major version of TrackMate_, our framework to perform automated and manual tracking of blob-like structures.

Most visible changes involve data export and basic analysis, user interface, performance improvement … There is no new tracking and detection algorithm in this release. We hope nevertheless that you will enjoy this brand new version.

We would like to thank the users we contacted for the release-candidates testing, and who greatly facilitated this release.

Most changes in this version are for developers and are not displayed in the text below, which lists only changes visible to users. 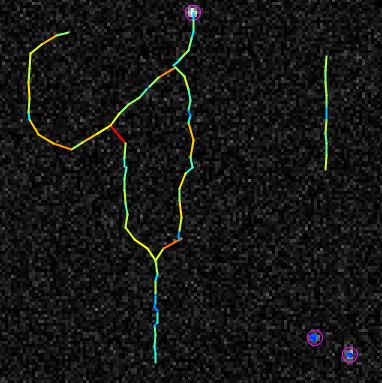 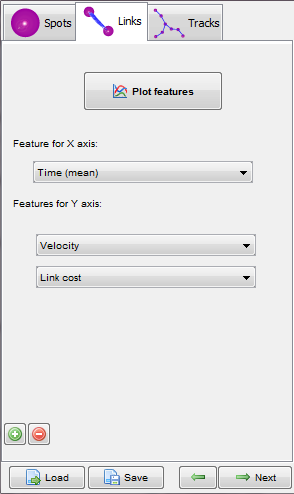 Even if the detectors and trackers are still the same that of versions 1.x, there are some incompatible changes that required a major version change.